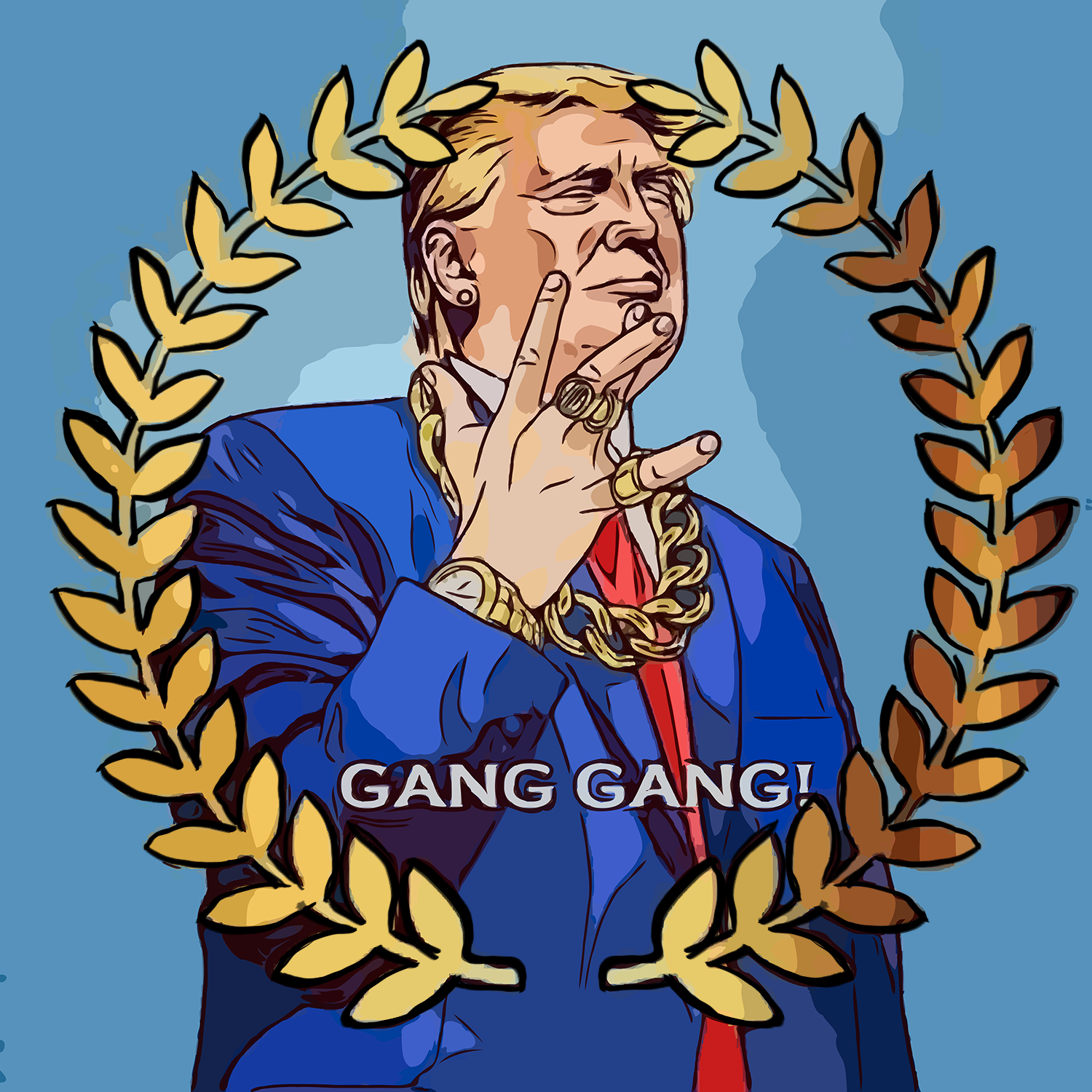 RISE is about truth above all else. As a devotee of truth, I cannot sit idly by and let my friends who actually know the truth about the world buy into lies about a man I consider to be the greatest president we’ve ever had, and our last fighting chance at defeating the old guard. With such an important election just weeks away, the stakes are too high. That is why I’ve chosen this topic as my first blog post. If you’re here that likely means you’re already a free-thinking seeker of truth. I don’t have to convince you that things aren’t what they seem. Many would say that nothing is what it seems. So the question is, are things how they “seem” with Trump when it comes to how he’s portrayed? Of course not. Let’s roll up our sleeves and get our hands dirty in the most controversial of topics, shall we? 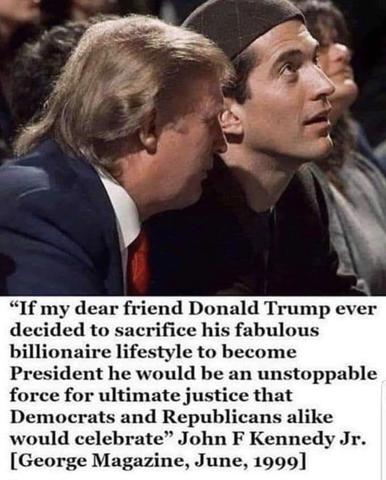 I’ve heard all the arguments among truthers. All the wild claims and theories. They seem to roll off the tongue so easily within our community it’s become almost cliche… “Trump’s a zionist!”… “Trump’s a Rothschild puppet!”… “Trump is a psyop!”… “Trump is a big bad orange man!”… It always seems to come from those who’ve been awake the longest too. I’m no spring chicken myself, in my mid-30s to be exact. My awakening happened at 21 when I first read ‘Behold A Pale Horse’ so I’ve been at this long enough to understand the nature of truth. For instance, I know that for some it can erode our faith in humanity and bleaken our outlook beyond repair. It’s not for nothing either, the world can be a dark place. I get it. The reality of a post red-pilled world is extremely difficult sometimes. If you’ve lived with the truth through 6+ administrations pre-Trump, then you’ve got nothing but real reasons to completely distrust any and all people in positions of power. I mean, absolute power corrupts absolutely… right? But does it, really? Always? Without exception? I don’t know man, that sounds a lot like absolutism to me… and the absolutist in life can often be absolutely wrong. 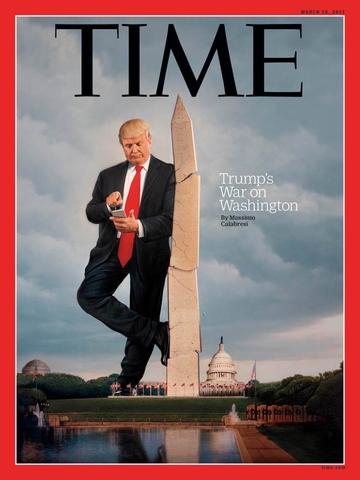 Things are never binary when you’re looking at complex issues like geopolitics, the nature of good and evil, and the extraordinary circumstances we find ourself in today. I’ve examined all the evidence we’ve got thoroughly and objectively, and I’m here to tell you that Donald J Trump is the exception to the rule, it’s the only logical explanation to all I’ve seen. I don’t want this to turn into a dissertation so I’ll just hit on the go-to I hear most… the ol’ “Trump is a Cabal Puppet” diatribe. So easy to say, so difficult to actually defend. It reminds me of “Trump is Putin’s Puppet”, only a few letters off. 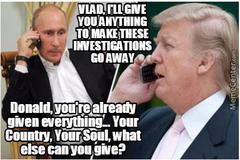 Alright now say it with me everyone…

Here’s a quick rule of thumb I’ve learned… if your opinion sounds eerily similar to the zombies in the MSM and their subordinate necrophiliac of an audience, and it also “happens” to align with their cause… it’s prob not the truth. Just sayin’. If Trump were just another puppet in the cabal’s right hand and this was all business as usual then tell me, when in all your years have you seen the media act this way toward someone on their team? You know better than anyone how they roll. When you’ve got 6 out of 6 media conglomerates marching in lockstep against him like their sky is falling, something is up. This isn’t business as usual. Even Bush Jr, who practically wrote John Stewart’s jokes for him every night got the equivalent of a standing ovation compared to this insatiable, unrelenting, barrage of breathless propaganda we’re subjected to. It’s not just media either, you’ve got Soros, the entire Rothschild family, the Clintons, and every single depraved, mind-controlled psychopath in Hollywood all warning us non-stop about how bad Trump is. Yawn. Yeah, he’s bad… for THEM. Even the entire Bush family said they’re backing Biden and that this “is not the Republican Party they know and love”. GOOD. This should tell you all you need to know. Do you feel comfortable siding with these monsters on a matter this important? I know I don’t. The truth is they’re terrified of him. But why?

Why has the media turned their gaslight stove up to 13? Why are all these celebrities losing their minds over this guy? Do they care about us that much? Or is it because they’re in trouble and their overlords are screaming at them every day to take him down at any cost? Everything’s on the line right now because at this point, they themselves are all implicated in acts of what amounts to treason and sedition, not to mention ped0philia and crimes against humanity. 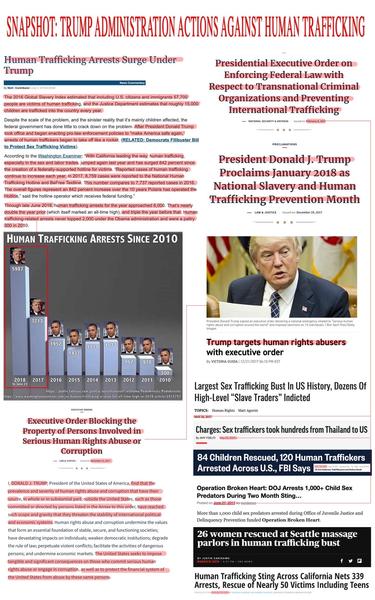 All the politicians, including the entire “resistance” on the left and Never-Trump brigade on the right are acting like this because DC has essentially split into two teams, the old guard and the new. The old guard is on its way out, and this election will seal their fate. 180,000+ sealed federal indictments on the table according to pacer.gov, that’s all I’m going to say. This entire Russian collusion HOAX, and impeachment debacle reek of desperation and panic. It’s obvious that their behavior is that of a guilty party, it’s the only explanation because let’s face it, we know they’re not acting out of the best interest of our nation. When have they ever done that?

Also let’s not forget, if he’s an Illuminati puppet, that means that they chose him over Hillary Clinton in 2016….Hillary mf’ing “grab the hammer and the toy I like” Clinton. The leap one must take to get to THAT lily pad is a bit too far for this frog. If you still want to take that plunge then fine, just wear a life-vest. If you need me I’ll be over here on the right with the other frogs backing the last chance we’ve got to usher in a new era. If you wanna join then let’s go patriot, we could use you! We’ve got popcorn and dank memes, and front row seats to the greatest show on earth. Gang gang! 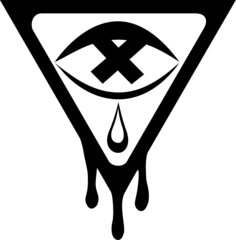